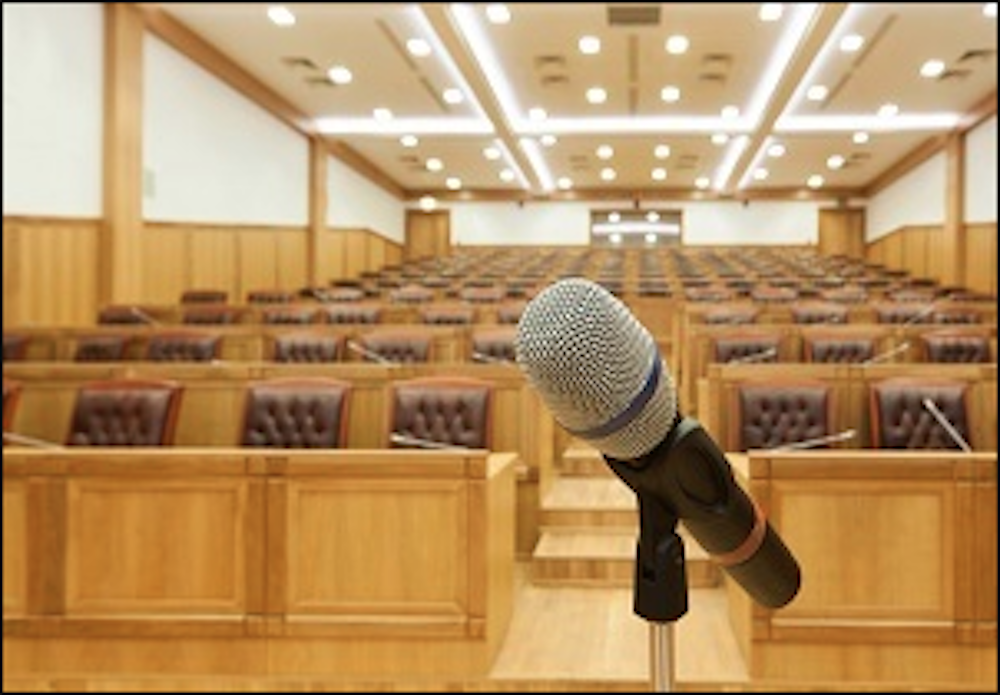 Huntersville residents recently expressed their concerns over the potential impact that a proposed 119-home subdivision may have on the community and surrounding area.

At a public hearing, which was the first for the newly elected Huntersville commissioners, the board considered a request made by the firm Carver Bowman, LLC to rezone property between the Westminster Park neighborhood and a commercial area next to Beatties Ford Road. The proposed 45-acre building site would be changed from a rural zone to a neighborhood residential conditional district.

The site of new subdivision, to be called Oak Grove Hill, is near Long Creek Elementary School and Trillium Springs Montessori. There is also a five-pronged intersection nearby, as well as Interstate 485.

Residents at the meeting voiced concerns over the impact of traffic, especially congestion from parents dropping off and picking up their children from the two schools. Others said they were worried about increased commuter traffic in the area, quality of life and the potential impact on local schools.

“The five-point intersection is a mess, it’s not safe now,” resident Deborah Weir said at the meeting.

Additional concerns were raised over the housing density for the project. Proposed plans call for about 2.6 residential units per acre.

According to the Lake Norman Media Group, the builder has said that it has made changes to its plans after concerns were raised at another meeting a year ago.

“I think we’ve made the changes the neighborhood asked for,” said Nate Bowman of Carver Bowman, referring to his firm's adjustment of the original building plan to allow only single-family homes and to increase the amount of land dedicated to green space.

The Huntersville town planning staff is expected to approve Carver Bowman’s proposal, provided that the firm makes certain changes. Principal planner David Peete noted that the project is in alignment with the town's most current Community Plan.

Want to get notified whenever we write about Town of Huntersville ?

Sign-up Next time we write about Town of Huntersville, we'll email you a link to the story. You may edit your settings or unsubscribe at any time.