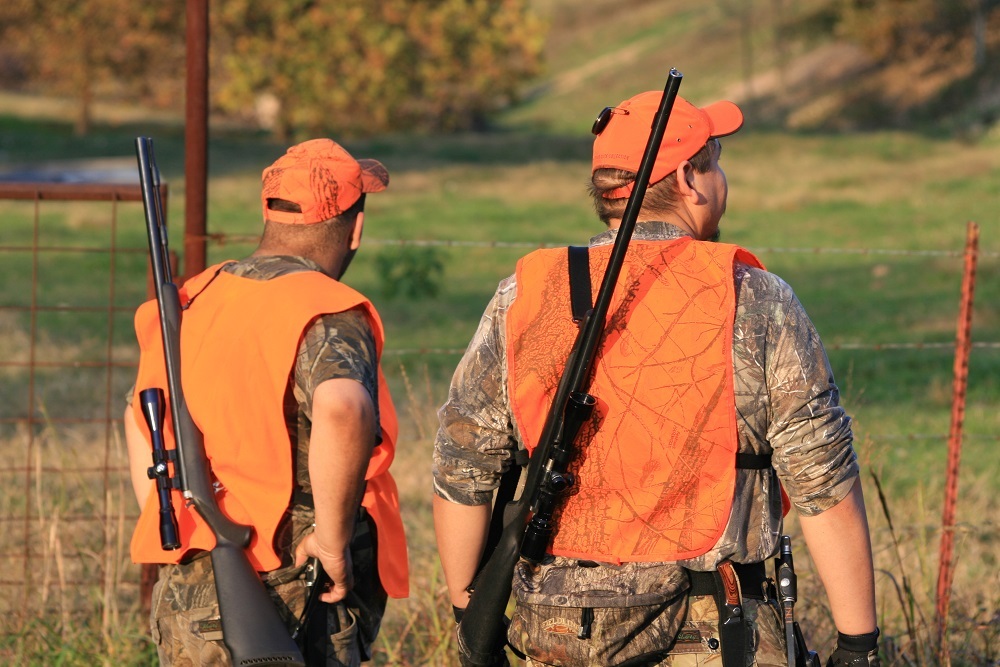 Second Amendment advocates should be cautious about adopting the word "sanctuary," as in part of the "gun sanctuary movement," because of how the word is interpreted, a Lincoln County GOP official said during a recent interview.

Jarrett's suggestion came about a week after the left-leaning NC Policy Watch published an article entitled "Hiding from the Constitution and common sense: The so-called 'gun sanctuary' movement." 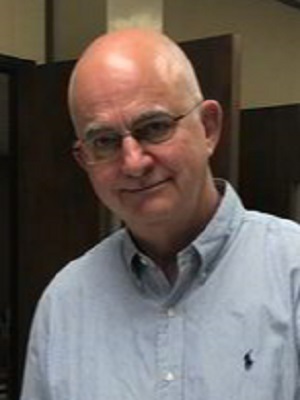 The Jan. 28 NC Policy Watch article maintained that "there is something fundamentally incongruous and just plain wrong about the idea of a 'gun sanctuary,'" saying that the word "sanctuary" is "clearly, a word of peace, freedom from violence and even sacredness."

The article goes on to say applying sanctuary to the gun sanctuary movement, which "seeks to defy the common good and even democratically enacted public laws for the purpose of making it easier to acquire and possess machines used to kill 100 Americans every day and 36,000 per year, borders on blasphemy.

"What's next – a national park dedicated to the preservation of toxic chemicals? A monument on the national mall that celebrates virulent diseases?" the article continued. "Sadly, though, as we’ve seen in so many other areas of 21st-Century discourse, the modern political far right has no shame when it comes to twisting and mangling basic concepts to abet its objectives (a phenomenon perhaps best exemplified on a daily basis by the laughable use of the phrase “fair and balanced” by the propaganda machine known as Fox News)."

The NC Policy Watch article is an opinion piece, Jarrett pointed out.

"People have opinions and an opinion is a mere view or judgment formed about something, not necessarily based on fact or knowledge," Jarrett told West Lake Norman News. "That's my thought about the article, an opinion."

Jarrett says he also understands the article's opinion about the word "sanctuary" in the context of the so-called "gun sanctuary movement."

Want to get notified whenever we write about North Carolina Lincoln County GOP ?

Sign-up Next time we write about North Carolina Lincoln County GOP, we'll email you a link to the story. You may edit your settings or unsubscribe at any time.