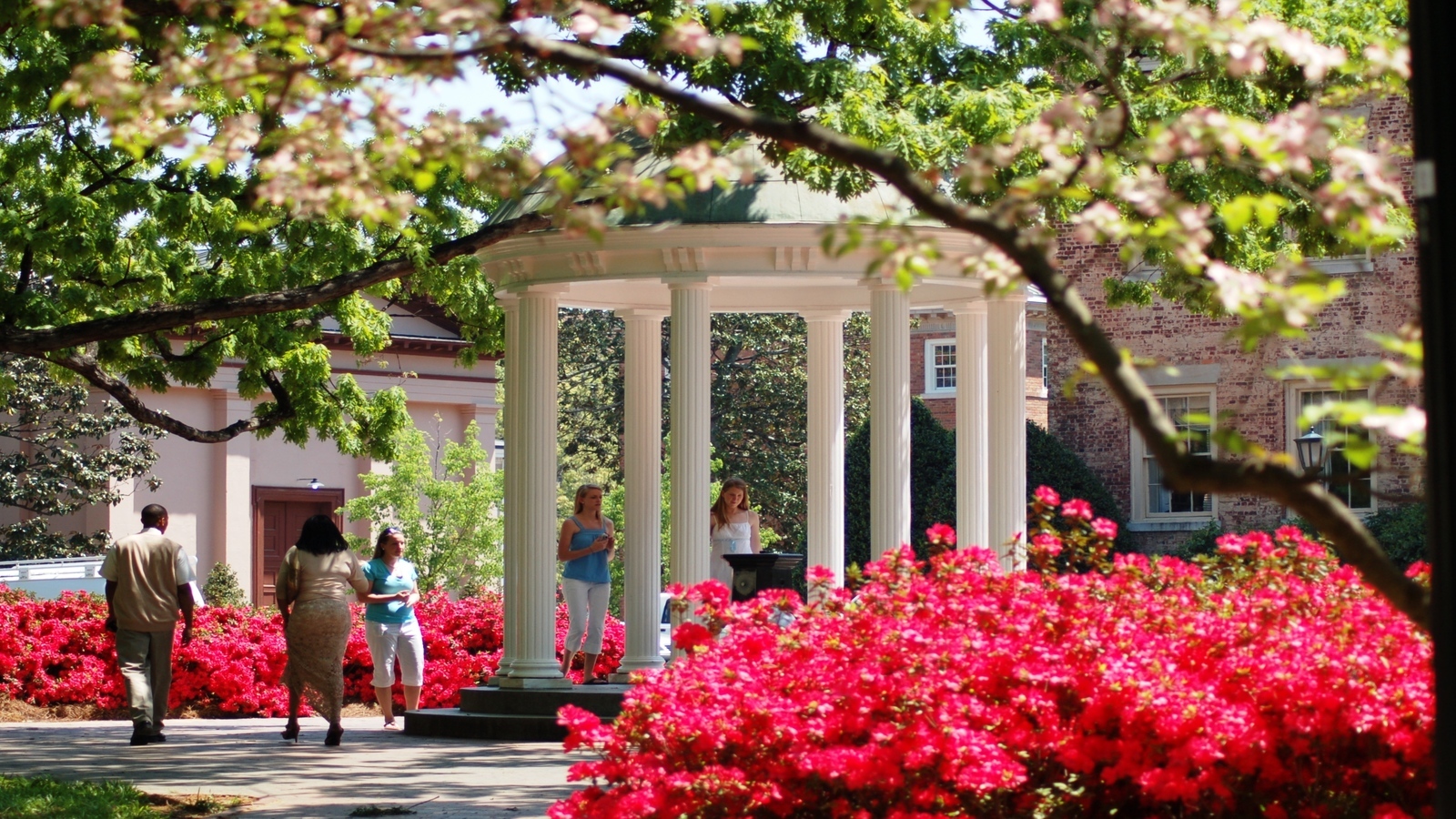 College closures are anticipated to lower sales even more | Wikimedia

The coronavirus outbreak has put many people on edge, and businesses have been significantly impacted. The impact on the economy has forced North Carolina business leaders to encourage people to support local businesses. Businesses have reported a low number of customers, reduced stock, and are forced to open for fewer hours.

“When consumers decrease their spending significantly, it has a direct impact on the economy, and huge impact on retail,” the North Carolina Business Association wrote in a statement. “The coronavirus has created such a situation, as there has been a noticeable decrease in foot traffic and consumer spending at brick and mortar retail stores.”

The social distancing and lockdown have hit the North Carolina economy hard, which has forced Carteret County Chamber of Commerce in Morehead City President Tom Keis to speak out. He encourages the locals to improve the economy by continuing the flow of money.

“We are urging people through our social media and electronically to use this opportunity to buy gift certificates that they can use at a later date or order take-out,” said Keis.

Despite not receiving any losses-related report from the 900 members of the Chamber of Commerce, Keis is still expecting such news in the coming days due to the growing cases of COVID-19.

North Carolina has 398 reported cases as of Tuesday, and no reported deaths, according to health officials. The outbreak has caused a state of panic across the U.S, with 658 deaths reported across the country. The incubation period is 14 days when symptoms start to show. Those showing mild symptoms are told to self-isolate for seven days.

Stepping up in the fight against the deadly outbreak, Gov. Roy Cooper has banned gatherings of 100 or more people, and issued the closure of K-12 public schools in the coming two weeks.

Malls, restaurants, grocery stores and malls have been excluded from such a ban. However, that order was overturned by the Centers for Disease Control and Prevention by issuing a statement that discourages gatherings of 50 or more people.

Want to get notified whenever we write about State of North Carolina ?

Sign-up Next time we write about State of North Carolina, we'll email you a link to the story. You may edit your settings or unsubscribe at any time.